Turan Law Office operates as a sole practice and collaborates with other lawyers, historians, economists, and other consultants to create a team of advisors that will effectively and efficiently achieve a client’s goals.

The section of this website will be dedicated to giving people interested in Aboriginal law a quick introduction to some important topics.

Turan Law Office is a boutique law firm based in Toronto, Ontario that provides legal advice to First Nations on all legal matters, including litigation of Aboriginal and treaty rights, the duty to consult and accommodate, the development, submission, negotiation and settlement of specific and comprehensive claims, dispute resolution through negotiation and the exercise and preservation of Aboriginal and treaty rights. 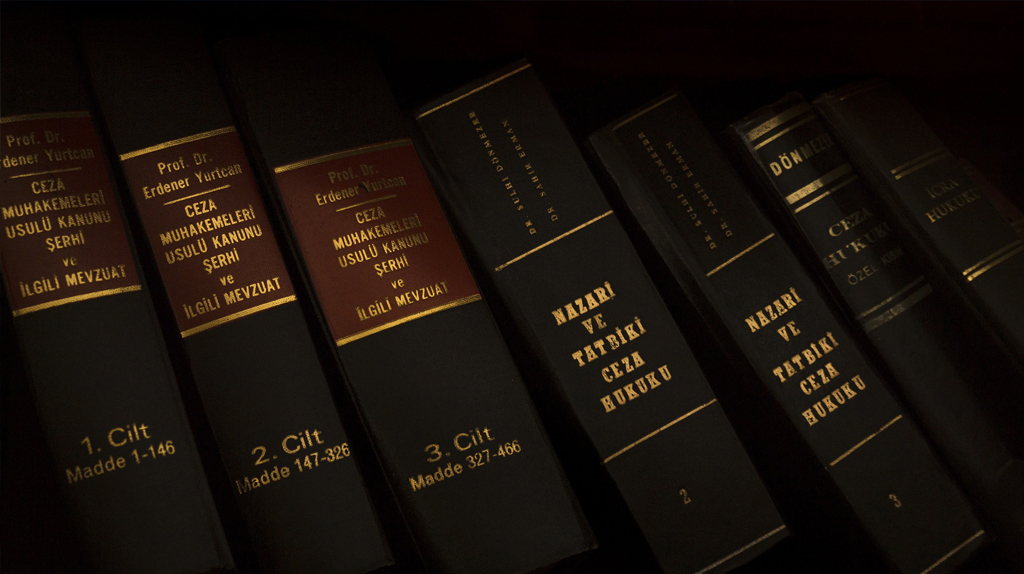 The duty to consult and accommodate 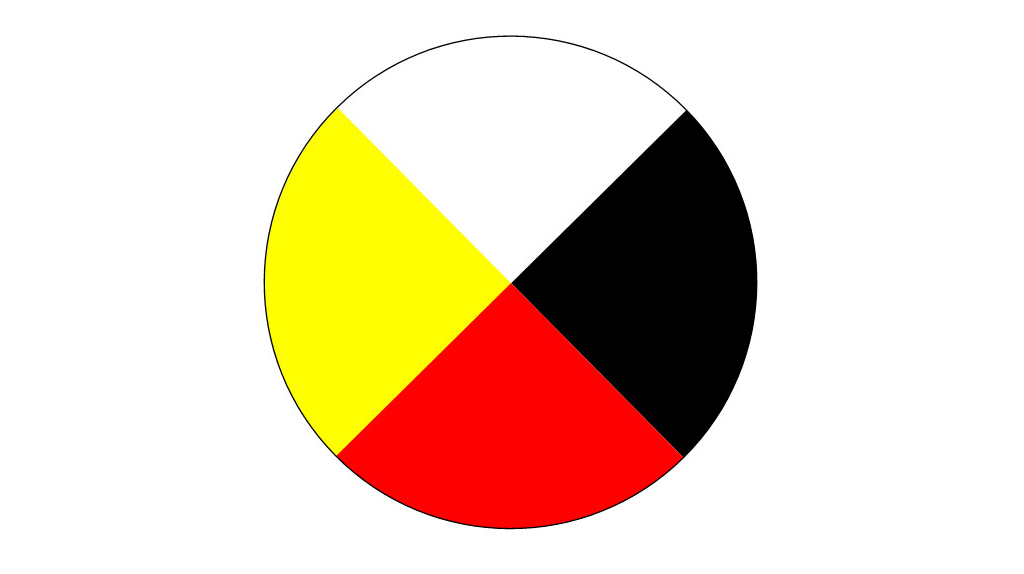 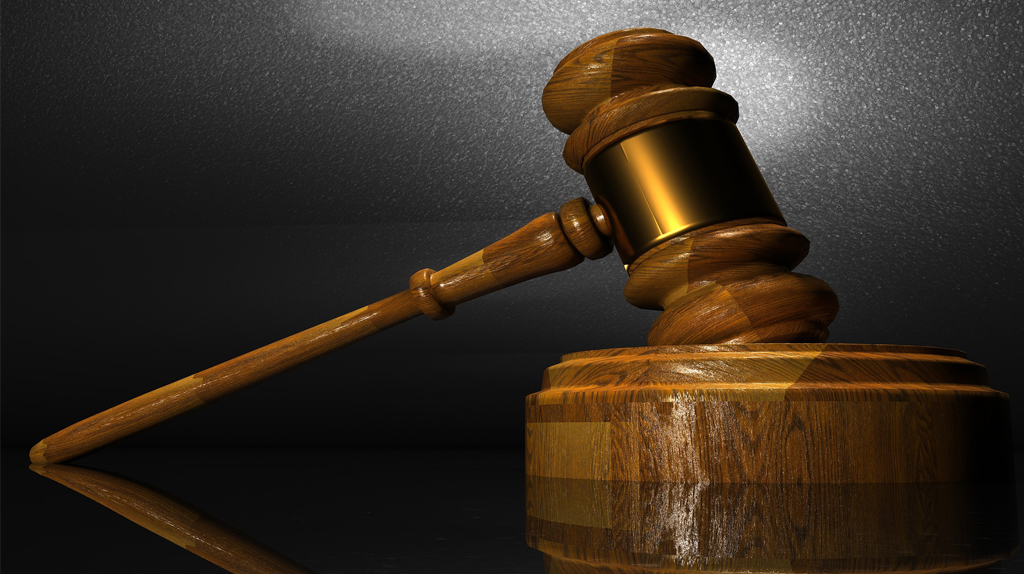